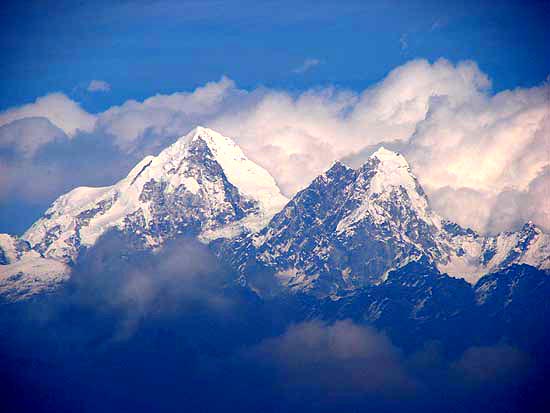 The hiking generally becomes a tougher route when Rudra accompanies the team. This week, so why, the D2 team chose a challenging excursion on the Tarkeshor to Dhabaleshor route from Panchmane. It was a pleasant day as the sun was generously shining in the cold winter day.

The team began the day’s excursion at 8.30 from Panch mane after having traditional breakfast at Balaju. After an hour’s walk, we reached Tarkeshor, the Holy junction. Hadn’t we exchanged our courtesy with Shreenath Baba and it would not have been our civility. And had we missed the taste of typical herbal tea, it wouldn’t have been a very wise decision. While serving us with tea, Baba didn’t miss to preach us, “Never hurt anybody; with your words, deed and action.” along with his Holy Reception. Thank you Shrinath Baba!

After a short stay, we moved to Dhabaleshor where another Baba resides at the altitude of 2130m. The road is so steep that it is challenging to ascend for anybody. Unfortunately, Baba on his divine sleep didn’t wake up. And we greatly missed interaction with him. Had he waken up, it would have been interesting to know about his living at a place without any easy access to water at the top of the peak. In addition, this place is also famous as the habitat for wild animals. Wow Baba! Good luck for your extra ordinary living.

After observing awesome view of mountain and the landscape, we moved to further on the trail through woods with a hope to arrive at Gurje Bhanjyang. In a bewilderness, we climbed down without any visible trail. As we moved on, the descend became more challenging where we could not help ourselves from going down and down. Suddenly the team mates began crawling and sliding. It was plenty of fun and laughing for those who a little maintained their movement. After this joyful but daring descent, finally, we reached a motorable road, at little higher altitude from Gurje Bhanjyang.

From Gurje, we once again walked down around the hill for half an hour to reach Jhor; the last destination for hiking. Once again, Rudra came up with an idea that none of the teammates will be taking carbohydrates with their meals for lunch/dinner. For this reason we had wonderful Beijing style fish and Hong Kong chicken roast with plenty of vegetables. Which helped us to feel easy and energetic and with this new idea we came to an end with everlasting memory for the day of hike.

Bell of the Yak & Yati

Rudra watching while others having brekfast

Vishnu waiting for others

Through the radish garden

The View of the Balaju

Guys i am ready for hills

I am doing alright

Rudra thinking of retirement; may be at Tarkeshwor

Shree Nath with his supply

Not an easy trail

Curtain over the hills

Another look of the Natural Painting

Trikuti at the Linga

There wasn’t a clear trail…

Guys staring at the challenging ahead

hill from the gurung gaun

enjoying the view of Gurje

New rules for hiking; not to take Carbohydrates for lunch/dinner