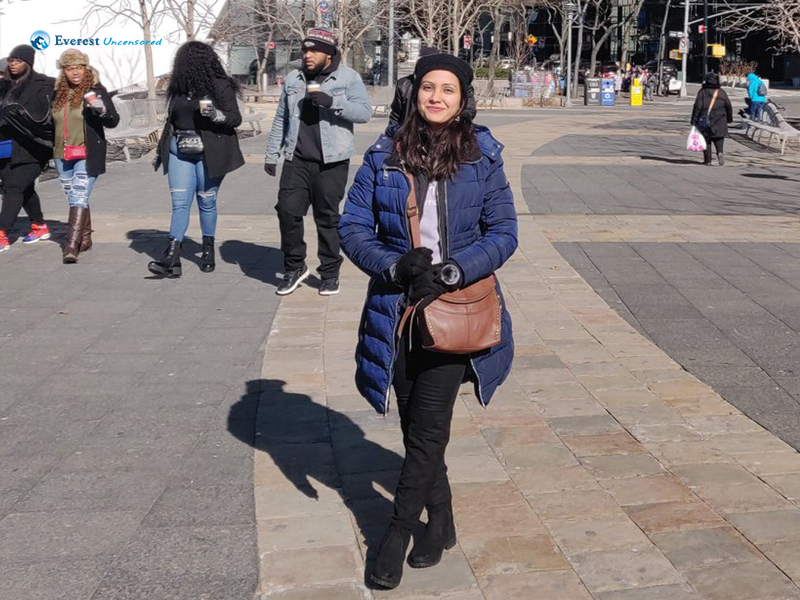 A day full of excitement finally came when I packed my bags for three months long visit to the United States. Although I was a bit nervous about staying so far from home in a completely new place with new cultures and working environment, the feelings of nervousness soon disappeared as I boarded for my […]

According to the U.S. State Department, some 10,000 to 15,000 women and girls from Nepal are trafficked to India and then sexually exploited each year. Geeta was 9 when she began wearing makeup, staying up until 2 a.m. and having sex with as many as 60 men a day. “I used to be really sad […]

If you smoke/drink, we need to analyze,which school you went, who were your friends, what your society was, how is your family.. to find the real cause of your disease. Save American lives using Information Technology IT:  Improving American Healthcare System, Health Care Delivery using IT to use Healthier communities. 40% have chronic conditions, progressive, […]

When I was a college professor I used to tell my students that “there are no stupid questions”, but that was 25 years ago, back when entry into the computer room was closely guarded.  Back then, Geekdom had “barriers to entry“, and only those people who had studied for years could gain entry into the […]

“On December 16, 2009, Shock and Detonation Physics Group researchers heard a loud unusual noise from Technical Area 15, Building 562 after firing a shot from a large-bore powder gun (LBPG)…. the researchers conducted surveillance outside TA-15-562 and observed that two doors had been blown off the facility and concrete shielding blocks on the west and east side of the building were separated from the wall.

Even though 5 people could not make out for the hike, we never felt like we were short in numbers. With Justin and Allison joining the hiking team, it was really enjoyable trip. Furthermore, Lava shared us all with his memories of US in his typical style. Bhanu and Tilak being the photographers of the hike, were able to capture very beautiful pictures of smiling mountains….

Should US apply heavy taxes in Health care spending during the Historical Recession to help Medicare Benefits and to Fight Financial Crisis? It is a major question for now. Senators in United States are banging their heads over it. President Barac Obama is unsure of what to do next and how to tackle the situation? […]

The U.S. lost 5.13 million payroll jobs over the past 16 months (December 2007 through March 2009). Nationwide, 28 million 16 and older (the size of Nepal’s population) are either unemployed, underemployed or are hidden unemployed, desiring a job but not actually looking. None of the business, economic, and labor market indicators yet point when this ongoing recession will end. In comparative perspective, of the eleven economic recessions that occurred in the U.S. after the end of World War II, job losses in the current recession are the largest ever in both absolute and relative terms.