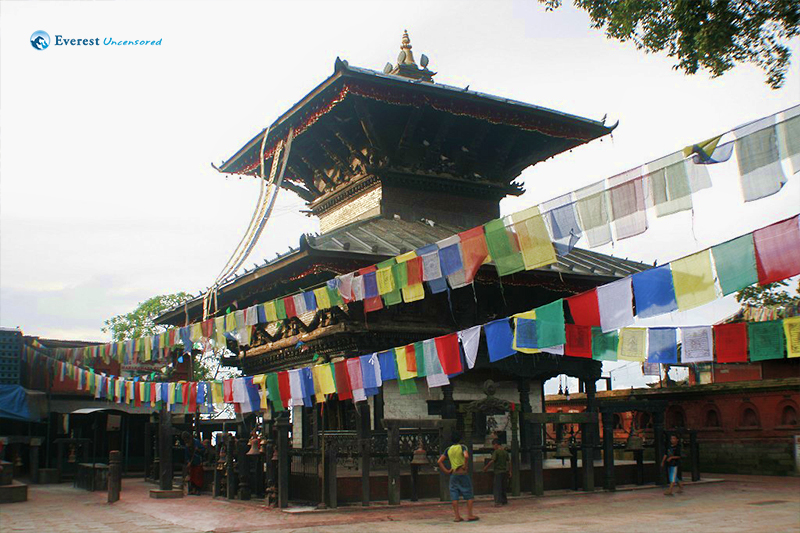 Hiking up the Manakamana trail is moderately hard, but a healthy takes less than four hours to reach at the top. 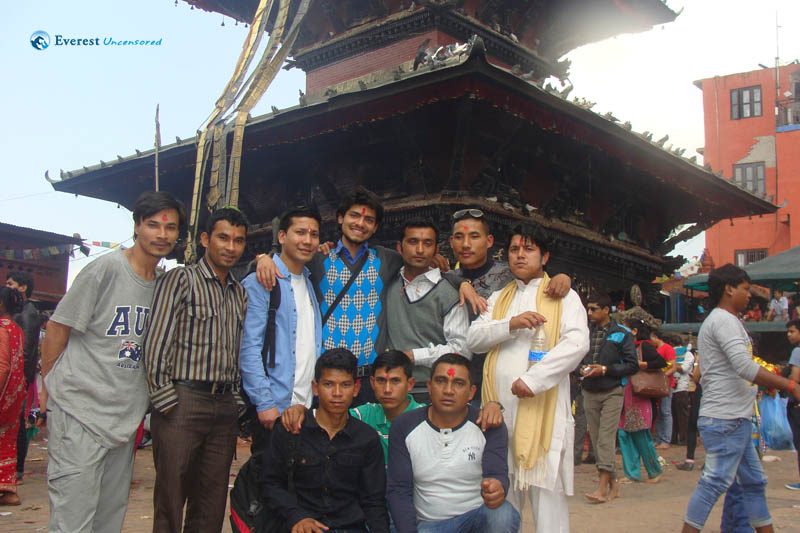 In about 10 minutes we crossed 4 hills and reached the upper station of the cable car. I feel thankful towards technology development and company introducer .

On June 29, 2013, the office van took off from Deerwalk at 7am. All the hikers were well prepared for the trip with their back packs. We stopped at some of the places on the way to relax and take some snaps. It was fun traveling in the vehicle, cool wind breezing through the window, laughing and cracking jokes all along. It was around 12pm when we reached Abu Khaireni. While lunch was being prepared at a nearby restaurant, we decided to roam around the Abu Khaireni bridge and the bank of the Marsyangdi river. 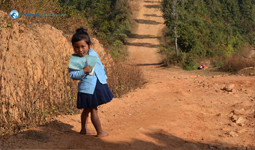 Everything went on as expected. Chatting with the co-hikers, jokes and pranks were something I enjoyed the most. I had a nice time with all of my jolly co-hikers. Though I was new in the group, within few hours I became involved with everyone, I felt like they were someone whom I have known since very long and all of them were very friendly and lively.

Sudden call from work limited the hikers’ number to twelve of an otherwise massive twenty-two. Wonder how all of them would have fit in the van. Just as Paul started feeling hungry, we were in Naubise…..