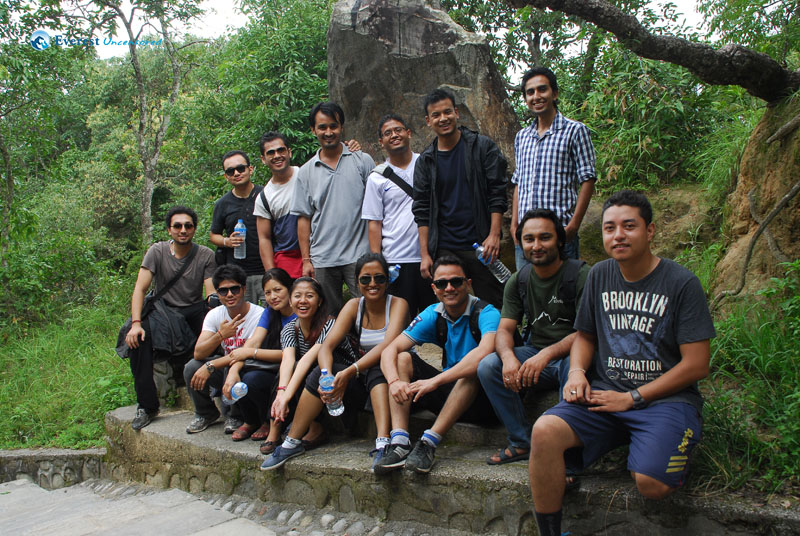 If you’ve ever hiked for hours, relished a cool breeze under a blue sky, and experienced the true meaning of serenity, thinking, “I wish I could just stay out here” — you’ve tasted the real elixir to rejuvenate yourself. 23rd August was a day full of adventure that covered 10 kms of walking, in all kinds of weather and over constantly changing terrain. 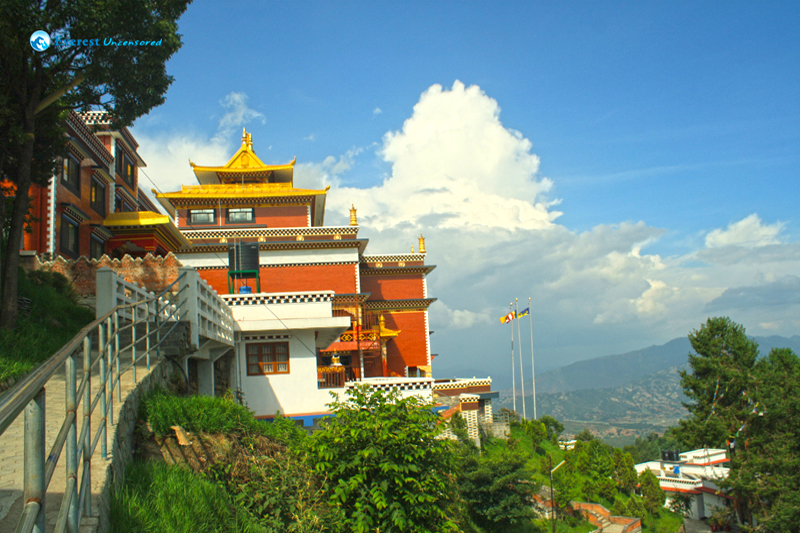 I’ve been rock climbing and rafting from Deerwalk before, but this was my first time going hiking with my coworkers. I am not a morning kind of guy, and I loathe walking. I had always wanted to experience hiking with my fellow Deerwalkers, as it is one of the proud cultures of the company. At the beginning I was quite skeptic about how tough the hiking would be, and I hoped for a easy one. Well, hiking, it’s not just about walking; it’s also about being close to the nature and enjoying it, and I have always enjoyed nature. 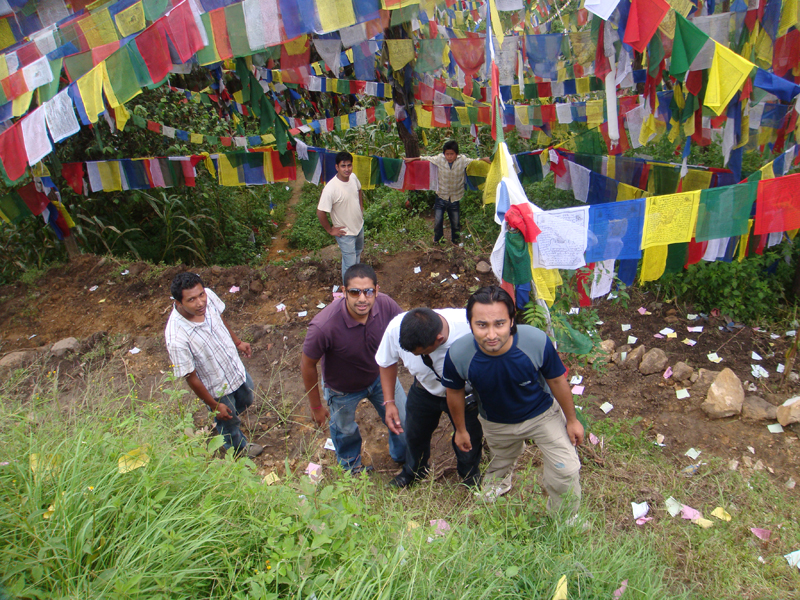 Everyone appeared dressed for the occasion with their hiking shoes, comfortable clothes and their sun-glasses. Sun glasses are an important accessory for any hike. We boarded Deerwalk’s van around seven in the morning and since it was my first trip I was visibly more excited than others.
The newly built road from Koteshwore to Suryabinayak was flawlessly smooth and it was joy to ride on that road for the first time. Everyone was in conversation with one another and time passed quickly as we sped along the road towards Dhulikhel. We stopped for light breakfast just before reaching Dhulikhel, and then continued the journey.