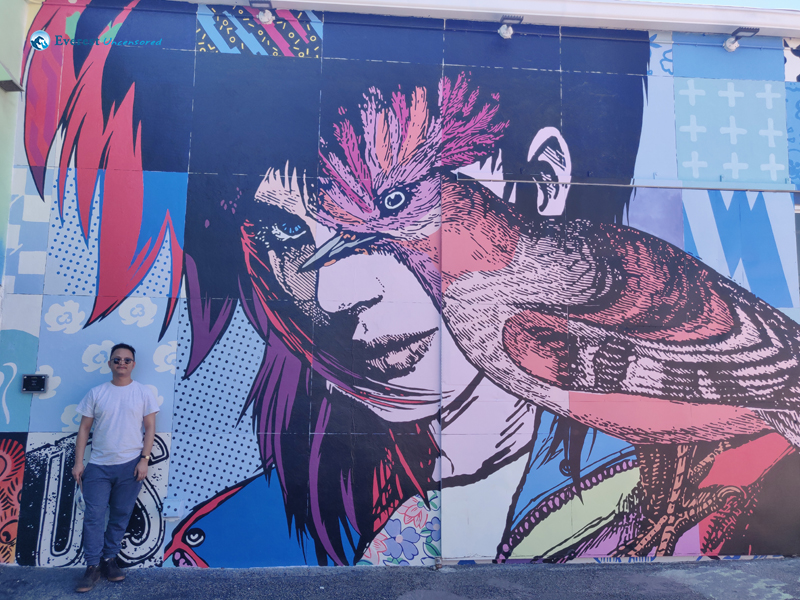 The US has always been in my go-to list. One thing led to another, and here I am writing a blog about it. We were flying Turkish Airlines. The food was excellent, but not 16 hours of travel. Yet the 22 hours of layover was a relief between the two lengthy flights. Istanbul is a beautiful city with 5-star hotel stays, Greco-Roman architecture, mosques, the welcoming people of Istanbul, its grand bazaar, baklava, Turkish delights, Turkish coffee, and tram. Our tour guide, Rustam, paid for most of the food and travel out of his pocket. What more can you ask?

We landed on December 31 in Boston. The weather was chilly, with remnants of snow. We stayed in an Extended Stay. Burlington was the place, and we shopped in nearby malls the next day. Lexington’s office was very welcoming . . . everybody was nice. I had an unprecedented experience with the Deerwalkers in the office. Invitations from Suresh Dai was welcoming to us. We tasted beers we’ve never tasted. Stouts, IPAs, Lagers, you name it. Lunch with Smriti Di, gifts from Mukta Di: they were something one could never forget. Grocery shopping was fun if you have a car. Fortunately for us, Suresh Dai was there with his Toyota.

The first weekend, we headed off to New York. What a city it was! It was exactly like in the movies. The subways, cycling in Central Park, Times Square, Joe’s pizza, Empire State Building, hopping bars, Lagers again, pints, karaokes, Statue of Liberty, halal foods, subway buskers to whom which I spared a few changes.

I attended a lot of meetings in the office. It was a lifetime experience, forever to stay with me. The first-hand experience of how the US office works and how we deal with the clients were two major takeaways. People were helpful and to the point. Also, Uber rides. What an experience! Small talks with the drivers, their stories, though some kept quiet, some even had free chocolates (which I took happily).

2nd weekend, I went to DC, visited the Monument Park, saw the White House, roamed around George Town at night, beer shopping at 7/11. Mexican breakfast, Korean lunch, fine dining. It was something.

Saw the snowfall for the first time in Boston. It was beautiful at first, but the next day it turned mundane. It was difficult to roam around the streets during the snow. Did the solo Freedom Trail, though. Even downtown Boston had a few people sporadically, and to experience some greenery and warmth, we went to Miami on the fourth weekend.

White sand, blue seas, banana boat, roads separated by palm trees, and Spanish people. It was all beautiful. It was warm in Miami. Swam in the sea . . . blue sea.

A month was not enough for me. We had a splendid time in the States. A huge thanks to Deerwalk for such an experience.