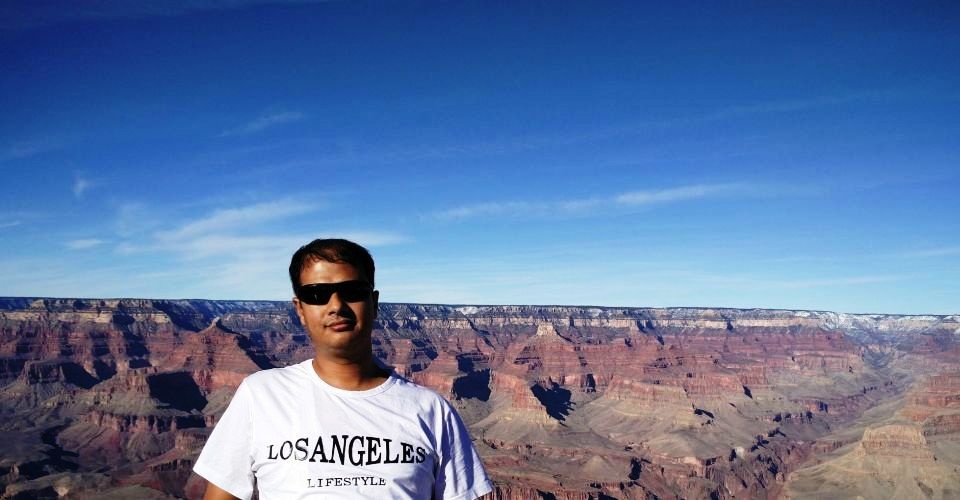 My ticket to Boston was finalized and scheduled for December 30, 2015, making my arrival date New Year’s Eve (December 31, 2015). I had mixed feelings about reaching the US on such a day, and was prepared to celebrate the new year jet-lagged and drowsing off in bed. However, things would turn out to be quite different as I was about to find out.

After more than 23 hours of flights and barely 3 hours of sleep, I finally reached Boston. I was received with warm greetings by Smriti and Sanjeev and we hurried off to Sanjeev’s house. In no time, the house became crowded with the arrival of Suresh, Manish and Sagar, and I no longer felt that I had just landed in the US. A plan was concocted in a hurry and we took off to celebrate New Year’s Eve downtown. By the time we reached downtown Boston, it was already alive with musical events, ice sculptures and skating arenas culminating in a huge fireworks display that seemed to go on forever.

In the days that followed, I eventually met all the Deerwalkers at the US office. It was a different experience to be working face-to-face with the ones whom you only know through emails and phone calls. I learned a lot during my stay there.

The month long stay was a good time and I had fun. I would like to thank everyone in the US for making it so. I look forward to meeting all of you again soon.

Lastly, I would like to summarize my stay in the US through the following word cloud: