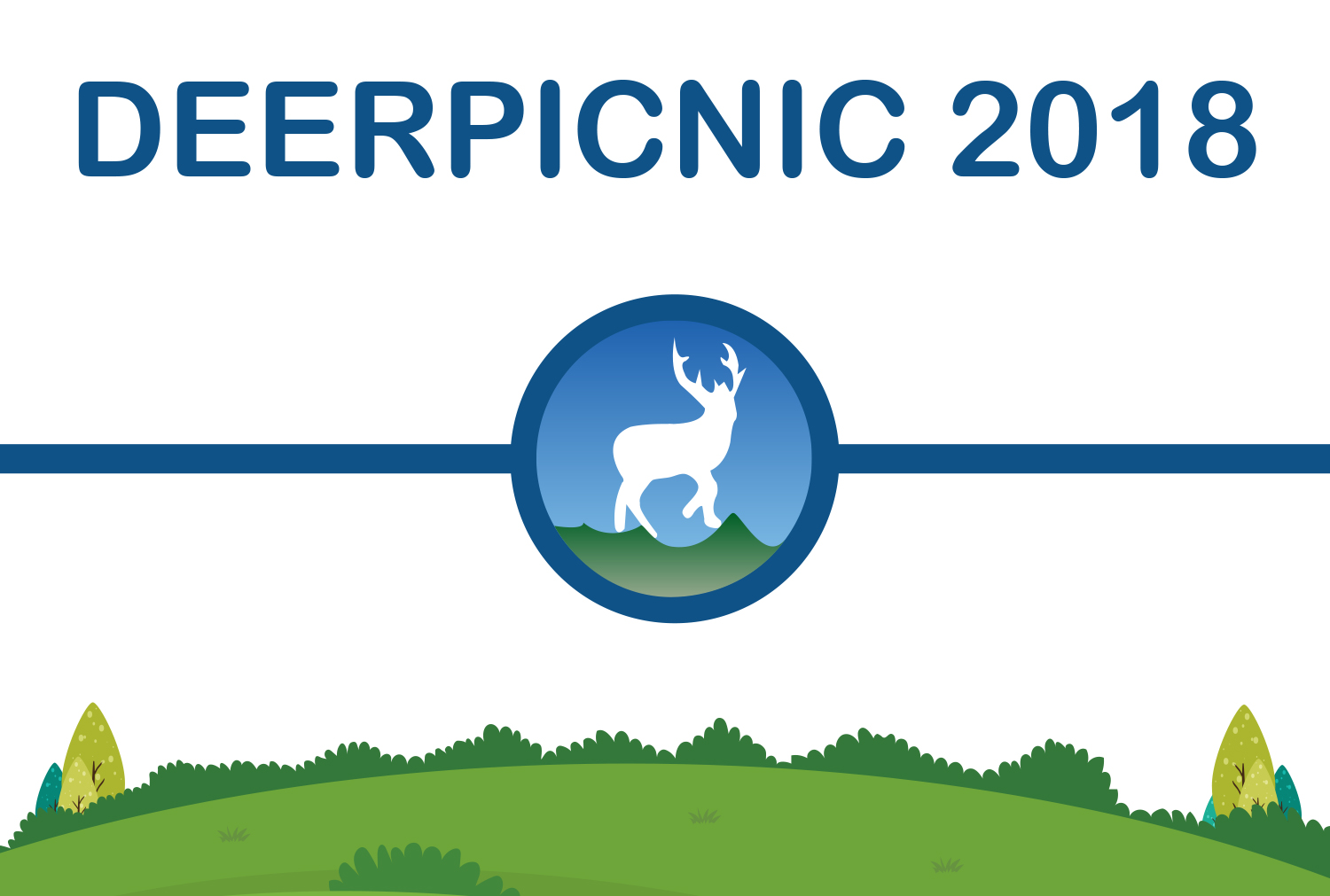 DEERPICNIC was held at Godavari Village Resort on Saturday, November 17, 2018. It was a clear, crisp Saturday that turned into a beautiful sunny day. The picnic started off with a delicious breakfast of coffee, tea, cookies, sandwiches, and pakauda in order to energize everyone for the day.

As soon as the clock struck 10 am, the inter-squad games began with enthusiasm. Tug-of-War, which has become the official Deerwalk picnic ritual, was the first game that put the squads right into their ace competitive game. We then continued with some new team games that made debut this year: Cup Relay and Handover.

We had scrumptious snacks and ice-cold drinks to keep the energy going–after all, the party had just started.

The winning squads and runners-up then gathered around for dancing, a favorite Deerwalk activity, which was then followed by Bingo–another Deerwalkers’ picnic favorite–along with the prize distribution for Lucky Draw winners.

A delectable lunch feast was then enjoyed by all.

After filling their bellies, Deerwalkers danced until the sun began to disappear behind the hills. Everyone departed with lots of wonderful memories to cherish of DEERPICNIC 2018.

“Friends, food, fun, and festivities–who could ask for a more successful company-sponsored event for Deerwalkers!”