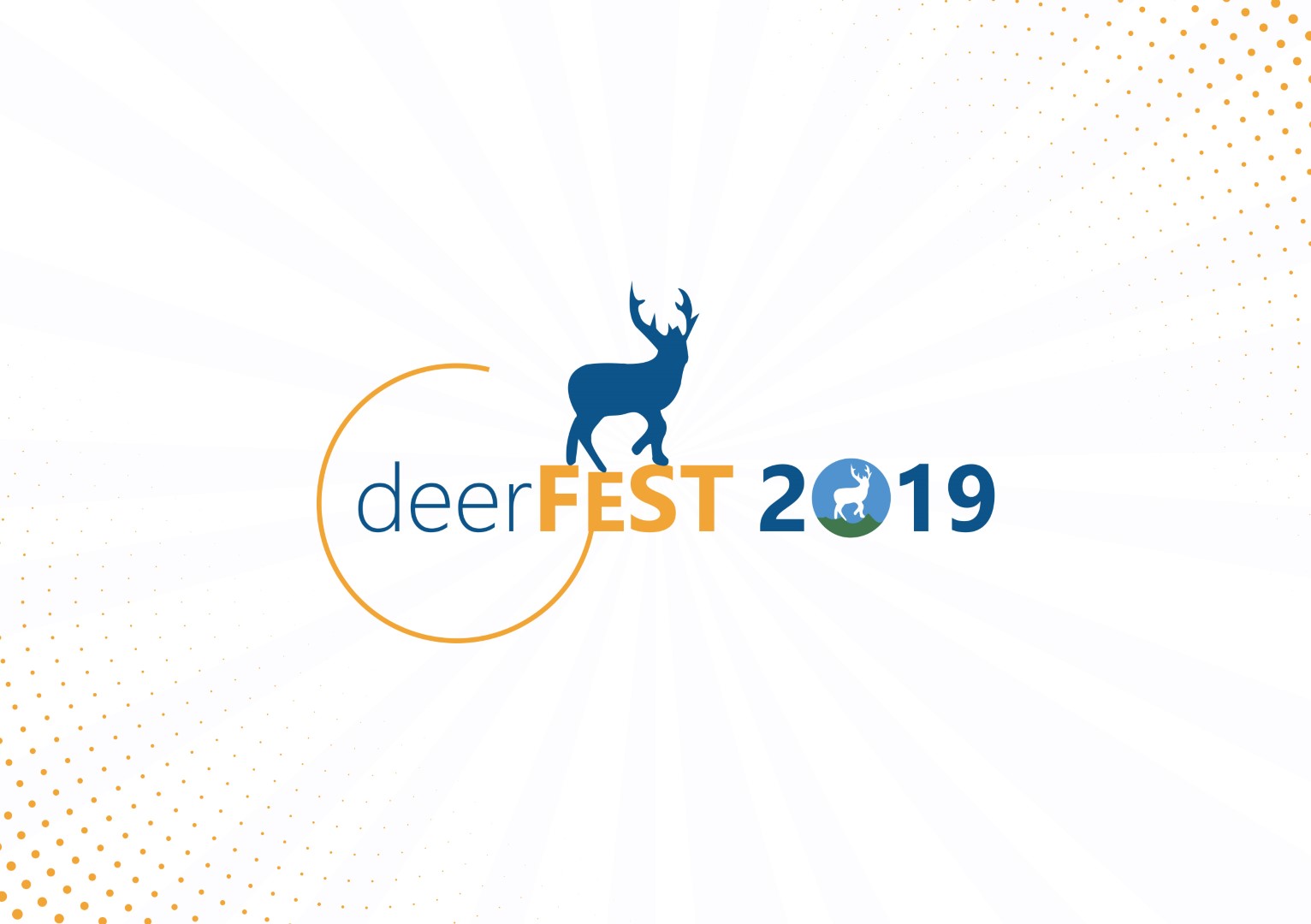 As we entered through the gates of Deerwalk Complex, everyone seemed excited, for it was not just another day in Deerwalk. It was indeed one of the most awaited days for all Deerwalkers. After all, it was the time to show off two months of hard work- two months of juggling between work deadlines and practice, two months of dancing in the courtyard, singing in the hall, and that was all for Deerfest 2019.

This time the event schedule was a little different. There were no musical instruments being used and the plan was to start at exactly 4 PM. The final rehearsals went on till 2:00 and by 3:00, almost everyone was present at the venue. We all had tea/coffee & snacks and took photographs in the photo booth and venue location till 4.

With an announcement “Please take your seat, the show is about to begin”- With the countdown of 3 minutes shown up on the screen, the emcees Jaya Ojha & Aaditya Shrestha entered the stage to kick off the most awaited event. Deerfest normally starts with a surprise video and this time there were two. First was Executive Chairman Rudra Pandey’s Deerwalk story with him singing in the background. The second was the annual video Deerwalk Beni ko Bazaar with fellow Deerwalkers showing off their famous and goofy moves.

The event officially kicked off with an opening speech from the CEO, Jeff Gasser which was followed by Squad Song Competition. The opening performance was from Squad B, performing on the song of the 20th-century Bohemian Rhapsody by Queen. Squad C sang Zombie by the Cranberries which was a tribute to the lead singer Late Dolores O’Riordan. Squad A performed Numb by Linkin Park and this was also a tribute to the Late Chester Bennington. Squad D performed the 21 Guns by Green Day and their performance was dedicated for all efforts on peace and unity. So many legendary songs performed on one stage, and the creative backdrops! It actually felt like a musical night. After the song competition, students from Deerwalk Sifal School presented a beautiful Durga Dance. Muna Joshi distributed gifts as a token of love to each of the dancers.

After the dance, it was Misan Baral and Anil Parajuli emceeing for the next part of the show. The energy of the audience was high throughout the evening. It was then the time for the most awaited skit- Ko Bancha Beerpati, the hall was filled with never-ending laughter with good punchlines. The skit was based on the TV show “Who wants to be a Millionaire” with Deerwalk Characters. The skit was capped off with a brilliant cameo appearance by Sudeep Khatiwada with his “Freddy Mercury” getup. The noise in the hall was deafening and everyone cheered his “Freddy Mercury” moves.

The skit was followed by Squad Dance Competition. Squad B started with a lovely performance on Oyee. Squad C beautifully presented Nepali art and culture with their dance on Man Magan. Squad A presented a beautiful dance on Maya Lai Lai, while Squad D blew up the stage with their energy on Flop Song (Unlike the title!). That way, it was a wrap to the Squad dance competition which was followed by Shree Ganeshaya Dhimahi dance from DWIT students. After the performances were over, Rudra dai shared the timeline of Deerwalk and talked about how Deerwalk has been growing over these years.

It was now time to announce the Squad of the year, Dance, and Song winners. For the last time, the mic was handed over to Shiwa Bastola and Pratik Joshi to host the rest of the evening. With the highest score accumulated from different events, organized by Corporate Activity Club and competed by all 4 squads, Squad D was the Squad of the year 2018.

The Judges scored marks on the judging criteria set by the Organising committee and Squad C won the Dance Competition and Squad D was adjudged the winner for Song Competition. With this, the food and drink counter was announced to be open and the rest of the evening was about food and drink, the DJ session, and the dance floor.