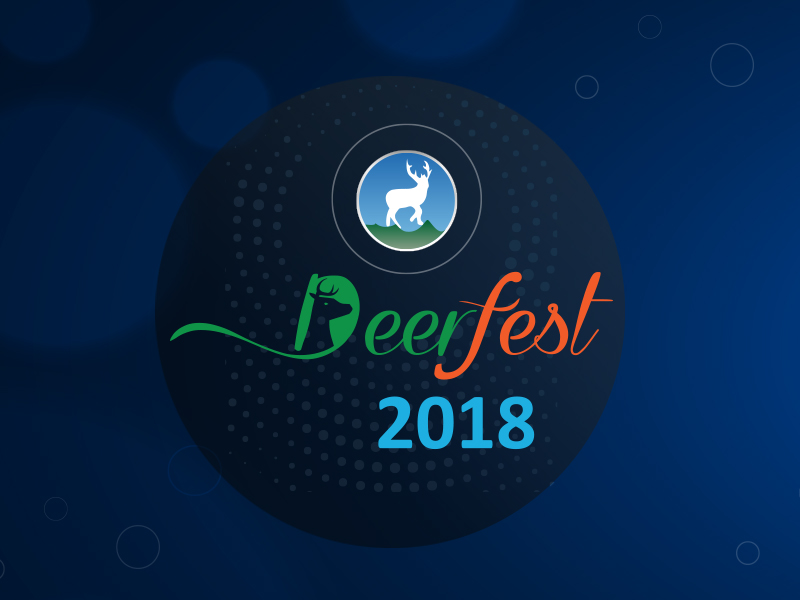 Deerfest is an integral, highly anticipated, annual festival of the Deerwalk Services community. Deerfest 2018 was no exception.

The event kicked off with an opening speech from the CEO, Jeff Gasser, followed by Squad Competition for song and dance categories. The latter part of the event primarily focused on showcasing Deerwalkers’ talent. The performances ended with a closing speech by the Executive Chairman, Rudra Pandey and prize distribution.

Squad A won the coveted winner spot in the dance category while  Squad B & D shared the winning title in the song category. Squad D was awarded with the title of “Squad of the Year (2017)” after securing  23 points overall.

The evening was full of fun performances, good food and drinks followed by DJ session and dance.

Deerfest 2018 – An experience from a first time participant and the wining team. (Jennifer Spencer)

“ Wow, what a night! I wasn’t really sure what to expect as it was my first Deerfest. I arrived early and the venue was already bustling with crews building the stage and wait staff setting up the dining area. Within an hour, busses started to arrive from Deerwalk. The venue quickly became a practice room, makeup salon, and general party space. Everyone was so excited for the night’s events. I was somewhat nervous as I had agreed to participate in the talent portion of Deerfest.

When I was first asked to be a part of Squad A’s dancing troop, I gave a very resolute No but said, “maybe next year”. Dancing in general is completely out of my comfort zone much less Nepali dancing. Then, I decided in life that sometimes you need to just say yes. So… I said yes and then yes again to joining the singing group and I am so glad that I did. It has given me the chance to meet people that I would not have met, learn Nepali dancing terms and to go way out side of my American self.

It has given me the chance to meet people that I would not have met, learn Nepali dancing terms and to go way out side of my American self.

After hours of practicing and changing into my dress, the party started. (As an aside I was one of the only women in a Nepali dress.) The schedule was jammed packed with all the squads singing, dancing, doing skits and emceeing. It is hard to believe there is so much talent in one organization.  The place was buzzing with an amazing feeling of comradery, joy, excitement and pride in the Deerwalk team. I was so thankful that my family was able to join me for a small part of the evening. They were anxious to see me dance but also to meet the people I work with every day.

After the talent portion of the night was complete and prizes were given, Squad A winning the dancing portion, (as if there was ever any doubt) the eating and drinking portion of the night began.  It was so nice to see everyone intermingling with one another. It is obvious that many good friendships and at least one marriage have resulted from Deerwalk. The food was great and the conversations were excellent. I met a lot of new colleagues and learned a lot about people I already knew.

For me the night was a success.  I am already looking forward to Deerfest 2019. Next year I will have to step it up and do two cartwheels. I predict that Squad A will be victorious again. Yes, this is a challenge so bring it! “