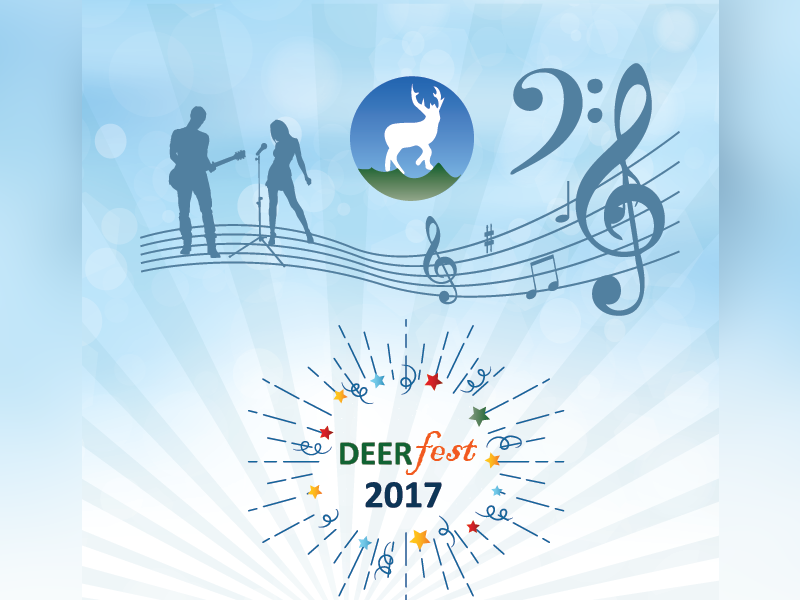 The highly anticipated event of the year, Deerfest 2017 blew our mind with incredible performances, tons of inspirational antidote and major squad rivalry, all taking shape in their respective places.

The event kicked off with a speech from Jeff Gasser, followed by song and dance competition among the 4 different Squads, which in tune was followed by performances by DWIT and non-squad performers. A total of 17 performances were carried on that evening. A special Flash Mob was presented to cater a message that Deerwalkers always stand united, which took center stage amidst the busy tea break. The dedication and effort given by each performer was greatly acclaimed by Rudra Pandey in his closing speech.

The winner for squad dance and song competition was awarded to Squad C and Squad D respectively. Squad D was awarded with the title of Squad of the Year (2016) after securing overall 20 points.

The month long preparation for Deerfest left some, with great memories to cherish and left some with a message that there is still more room for improvement. Overall the fest filled our heart with new experience and stories to share.


Skit: A Day At Tearwalk