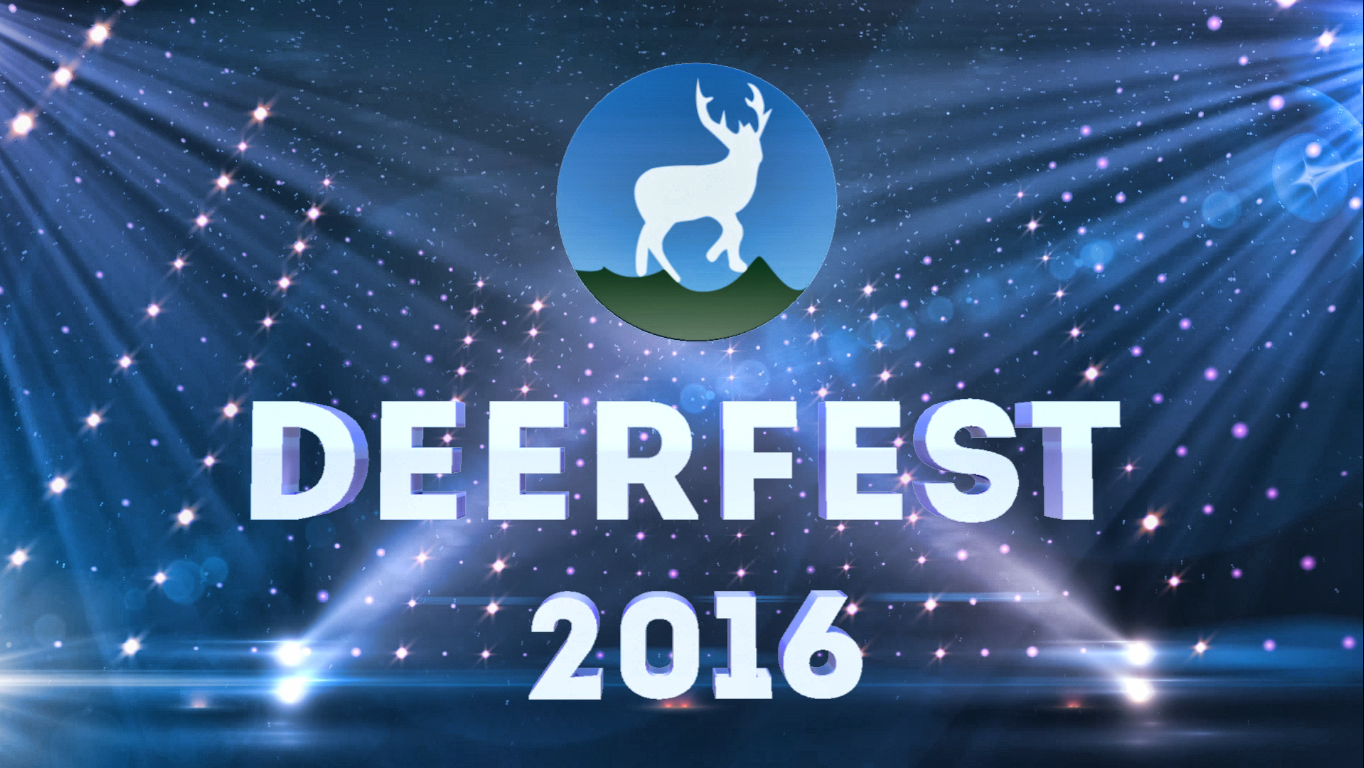 Deerfest is an annual event of Deerwalk, where the Deerwalk familia gathers together to take pleasure in being: performers or audience. Deerfest 2016 was held on March 25, 2016 at the premises of Hotel Annapurna, Kathmandu.

The highlight of the event was the Song and Dance competition where four squads competed with each other. The winners, Squad C on Song and Squad D on Dance, put up an extraordinary show leaving the audience dazed. Other performances included songs, dances, skit, Erica’s birthday celebration, motivational speeches by Jeff Gasser & Rudra Pandey and the charismatic “WOW” by Lava Kafle.

Summing up, the night was full of fun performances, laughter, good food and good drinks which was followed by DJ session and dance.

Song: Have You Ever Seen The Rain – CCR (Squad A)

Song: Another Brick In The Wall- Pink Floyd (Squad B)