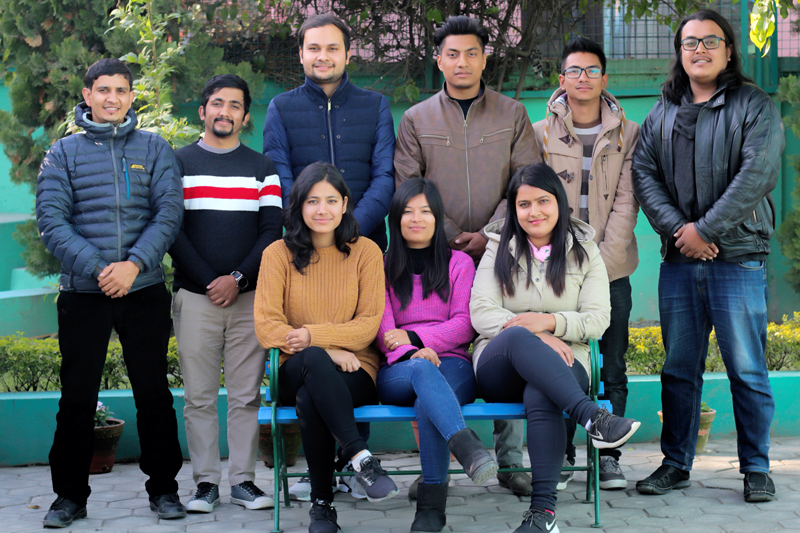 The annual executive committee for the Corporate Activity Club (CAC) is formed soon after the New Year commences. The primary goal of the club is to organize recreational activities for Deerwalk employees as a getaway from the monotony of everyday routine. The 2017 CAC executive committee are proud to report successful organization of a number of corporate events in the year 2017, a brief summary of which is provided below.

First time in the history of Club activity in Deerwalk, the Basketball tournament has been organized successfully by CAC as per the humble request and suggestions from various enthusiastic employees on April and March 2017. The contest was held for almost four weeks among male and female participants. The following were the teams who emerged as winner in this tournament: TransformeD (Men’s) and C Unit (Women’s).

Another most awaited event was the Deerwalk Futsal Tournament which was running successfully for the fifth occasion on August and September 2017. Due to overwhelming support and response to call for participants, the event went on to be an eye-catching and most exciting for the spectators. The tournament held between 4 teams of men and women where team Brainiacs (Men’s) and team Powerpuff girls (Women’s) went on to lift the winner’s Trophy.

The 2017 DEERPICNIC was hosted at the serene Mirabel Resort, Dhulikhel on a warm Sunday of November 5, 2017. The series of various activities like Team building games, Delicious foods, DJ hosted party made this event an unforgetful and a successful one.

The most anticipated final event and the first trail race in Deerwalk’s yearly calendar was organized by CAC in Nov 18, 2017. The venue was, two hour’s drive; twenty five kilometers away from Deerwalk office located in Sifal. The event was a great success due to involvement of various passionate and energetic participants. The following were the list of winners among the participants:

Along with series of events illustrated above, CAC has also organized various team building activities like Water Pong , Valentine’s Day special, Balloon Pyramid Challenge and brick building game throughout the year among members of four squads and keeping the point earned from those games so that overall winner can be declared out at very end of that year. The following are the winner’s and runner’s up of yearly team building games:

In addition with above, CAC also organized weekly hikes and provided sport materials for the recreation of Deerwalk employees. Similarly, CAC has participated in "KTM Trail race series" as a volunteer which was a great source of experience and exposure for us to organize DEERRUN.

We are very thankful to all the participants, volunteers and staff who helped us in conducting all CAC events successfully. We hope all Deerwalk employees enjoyed the events as much as we did organizing them.