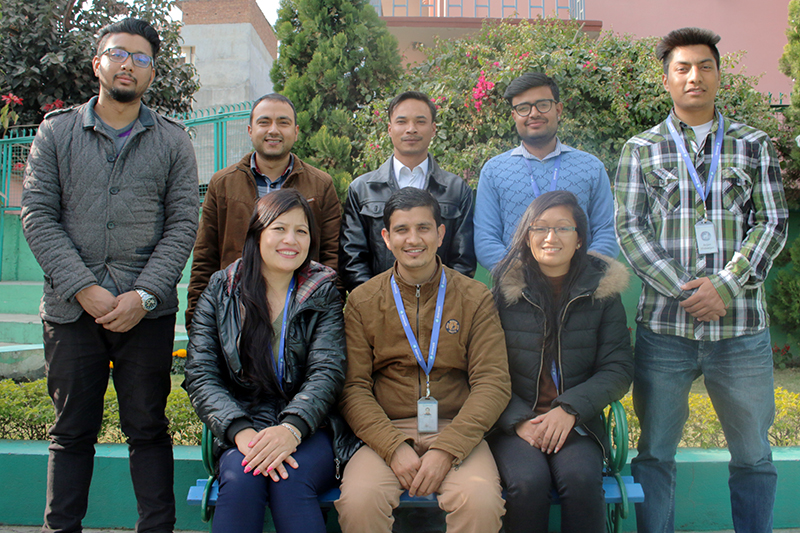 The annual executive committee for the Corporate Activity Club (CAC) is formed soon after the new year commences. The primary goal of the club is to organize recreational activities for Deerwalk employees as a getaway from the monotony of everyday routine. The 2016 CAC executive committee are proud to report successful organization of a number of corporate events in the year 2016, a brief summary of which is provided below.

This was the first official event organized by CAC, held in February & March 2016 with 11 female and 46 male eager participants. After a series of closely fought matches, the following emerged as winners:

This unique event involved making predictions for each game held during the Euro Cup 2016 Finals using our own in-house application (built by Deerwalk developers)where participants would earn a set number of points for each accurate prediction. With a strong accuracy lead from the get-go and impressive predictions record throughout the final weeks, AanandJaisy was declared the winner.

One of the most anticipated events organized by CAC this year wasthe Deerwalk Futsal Tournament running in its fourth year. It was a super exciting tournament from day one, with an overwhelming response to our call for participants. Finally, 8 teams of Men and 4 teams of Women battled it out for the winner’s glory withTeam Brainiacs (Men’s) and Team D Powerpuff girls (Women’s) taking the trophy.

Help for Flood Victims in Terai

In August, due to incessant rainfall, many families below the poverty line in the Mid-Terai districts had to face devastating consequences such as losing their homes and fields.So, in conjunction with DWIT Social Club and Deerwalk Foundation, CAC organized an immediate relief material distribution program for some of the worst hit villages.

This event was organized in the month of September wherein 58 men and 13 women participants fought a close battle w/ the following final winners:

The annual picnic this year was held on November 12, 2016 at Grand Norling Resort. Deerwalkers seemed to enjoy the event in high spirits with lots of laughter, a delicious, festive spread and number of team building games followed by a DJ-hosted dance party.

In addition to the aforementioned major events, CAC also organized weekly weekend hikes, provided sports materials and co-ordinated the holiday video shoot. While the reports, pictures and videos of each hike can be viewed at Everest Uncensored, the final holiday video shoot will be on Deerwalk YouTube Channel.

Throughout the year, CAC also organized a series of team building games as part of the Inter-Squads Competition with CAC keeping tab on points earned in each competition by each squad. Squad D with its consistent winning performances was eventually crowned Squad of the Year 2016.

We are very thankful to all the participants, volunteers and staff who helped us in conducting all CAC events successfully. We hope all Deerwalk employees enjoyed the events as much as we did organizing them.